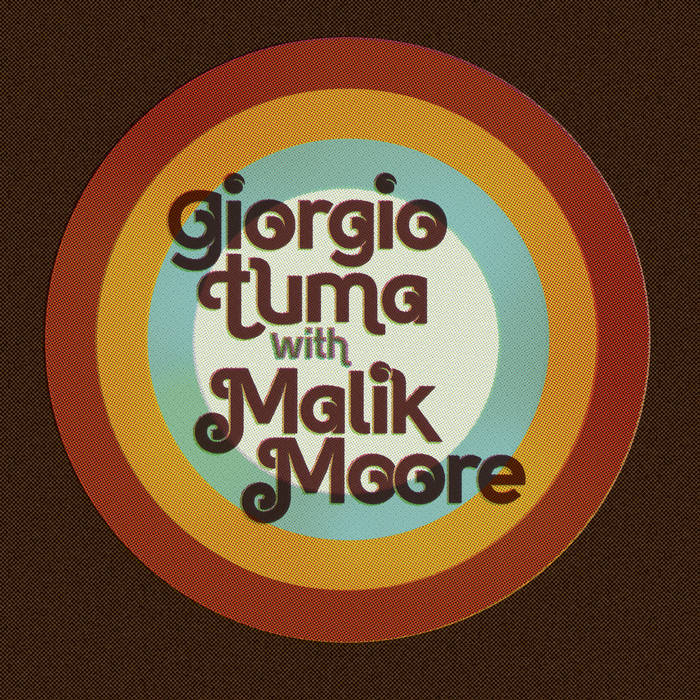 Our beloved Giorgio Tuma, while his putting the final touches on his amazing new album, is still working on what is looking to be a juicy collection of Singles that includes collaborations with notable international independent music stars. We have already been able to enjoy the incredible releases with Laetitia Sadier and Lena Karlsson. Now it’s the Californian Malik 'theFreq' Moore’s turn. He is a member of THE LIONS, one of the most important soul-based reggae bands on the Stones Throw label (J Dilla, Madlib, Aloe Blacc, Mayer Hawthorne...), and also of THE BULLETS, a project he shares with Roger Rivas (THE AGGROLITES). He is a singer who has collaborated with such important people from the reggae rocksteady scene as Leroy Sibbles, Pat Kelly, Prince Buster, Derrick Morgan and Dennis Al Capone.

The Italian composer’s proven passion for reggae makes for magic, once again. “My Lively Youth” contains those rays of sunshine that each and every one of Giorgio Tuma’s arrangements has, plus Malik 'theFreq' Moore’s trembling and innocent voice. It is an exercise that goes above and beyond style, and that makes it ever clearer that Giorgio Tuma’s universe is infinite and fascinating.

This collaboration, just like with the two previous ones, will be part of an exclusive, limited-edition 7”, that will also have a B-side remix, in the dub tradition, by Sean O'Hagan of THE HIGH LLAMAS. Psychedelic, deconstructed, and hallucinogenic.

Giorgio Tuma is giving shape to another spectacular collaboration, going beyond and breaking free of what is expected, with so much magic. This new release with Malik 'theFreq' Moore and Sean O'Hagan confirms just that. His next adventure will be his expected new album.